This month I’ve delved back into using Unreal Engine. My UE4 journey began back at the start of the year, when I was keen to expand my game dev experience beyond Unity and C#. Unreal is known for being an incredibly powerful engine, and C++, alongside C#, is a much-valued language when it comes to OOP. 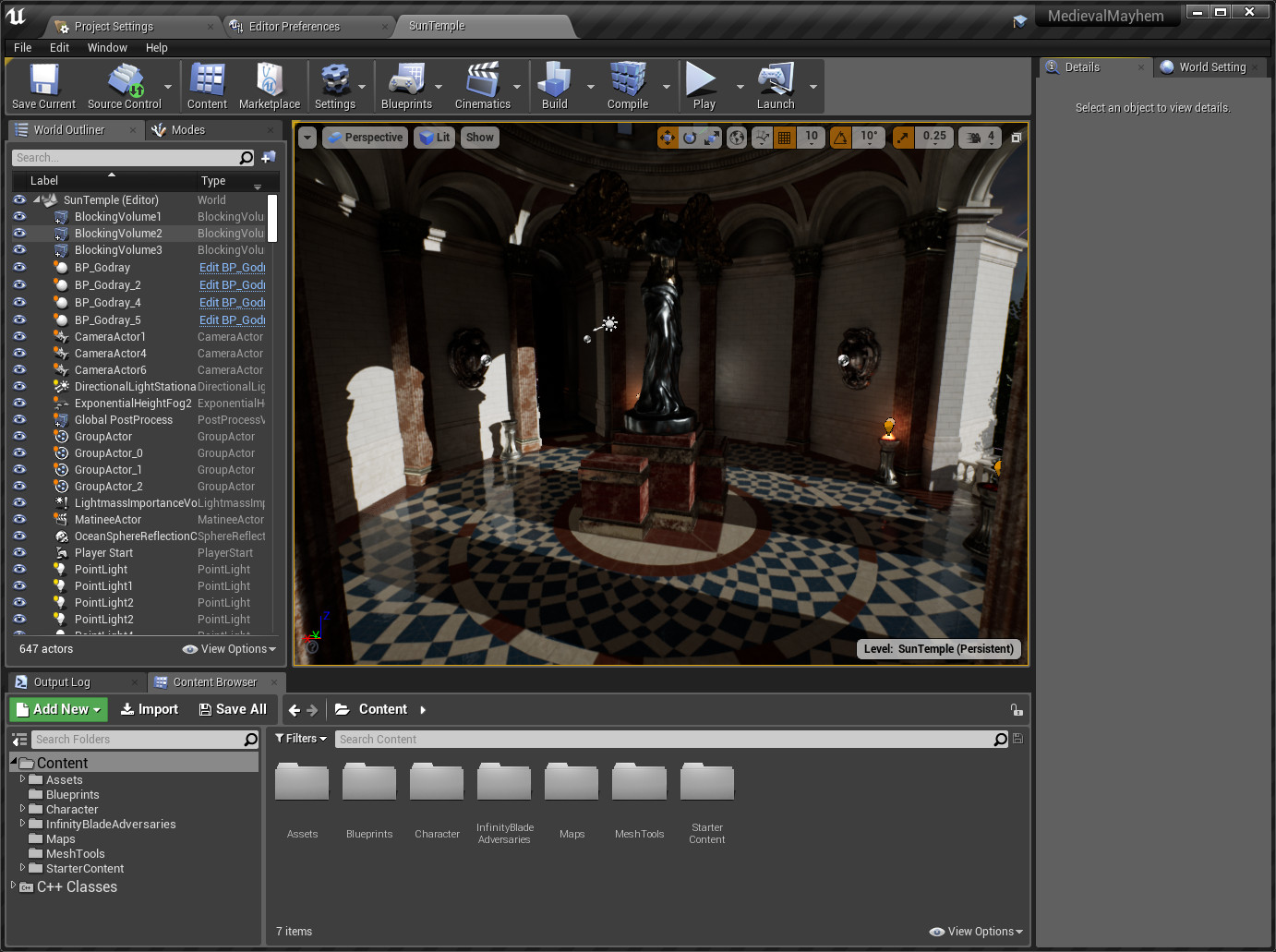 I began my learning by following the Unreal Engine C++ Developer course by GameDev.TV, which gave me a great overview of the engine, the Blueprints visual scripting system, and C++. However, although I created a few projects over the course of my learning, at no point did I end up with a finished, publishable game.

In May I participated in the 2019 Spring UE4 Jam, somewhat on a limb. I then spent five days creating Dungeon Defence, which I was incredibly proud of – the allowance of marketplace assets meant that I could create something that actually had a certain amount of polish. Unfortunately, I had great difficult in actually packaging and submitting my game, partially because I’d never actually packaged a game in UE4 before, and partially, it turned out, because of problems caused by some of the assets I’d used. In the end, it took me an entire week to package my game, and get it down to below 1GB so that I could actually upload it. So I missed the game jam deadline by a week. 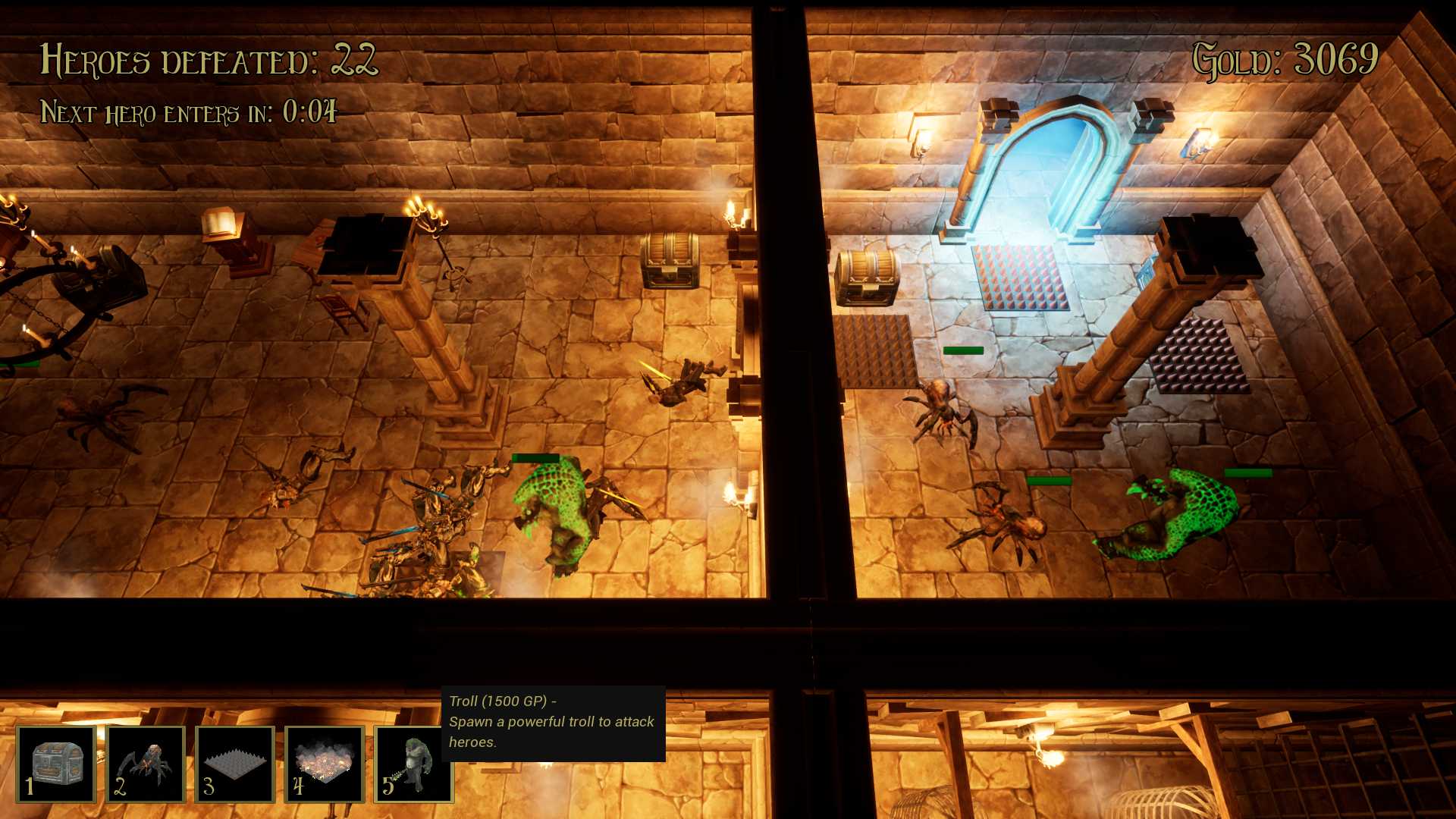 It was an incredibly frustrating experience, both because I felt that my entry was of a good standard, and because it literally took me longer to package my game than it did to make it! After that, I took a step both from UE4 for a while, and returned to using Unity.

Jump forward to the beginning of this month, and I’ve decided to give UE4 another go. It’s harder to use than Unity, C++ is a slightly more difficult language to get your head around, and the compile times on my computer are abysmal! Still, the potential of the engine has me hooked. I’ve decided to work through a course that I’ve been looking at for quite a while now: Unreal Engine C++ The Ultimate Game Developer Course. I’ve already learnt a fair amount, and am really enjoying it.

I’m hoping to follow this up by creating an original game in UE4 – I’ve had an idea for a dungeon-themed escape room type game for a while now, and would love to implement it. Keep watching this space!