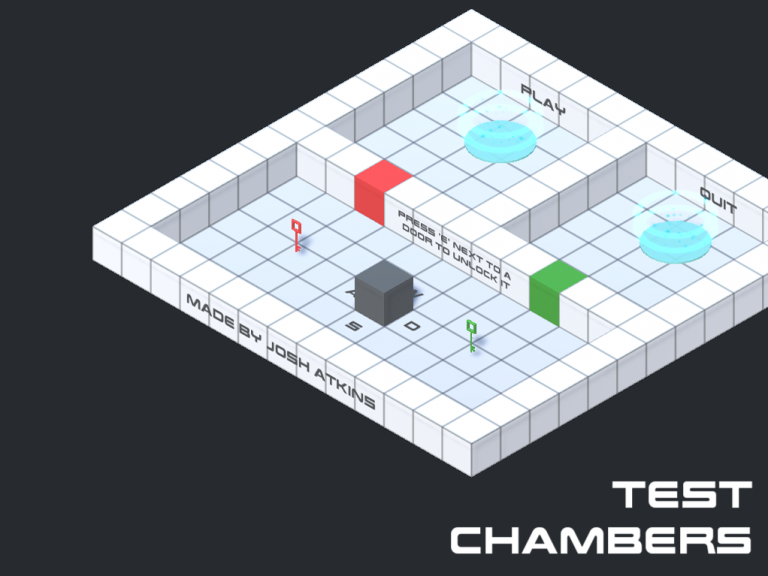 Over September 6-8, I participated in the GameDevHQ September Game Jam. I was in the process of recovering from surgery, and hadn’t been on my PC – let alone done any game development – for the two weeks prior to the jam. That being said, I find game jams to be a great motivation to actually get a game made and out there, as otherwise projects just sit unfinished and unreleased. Because my health wasn’t […] 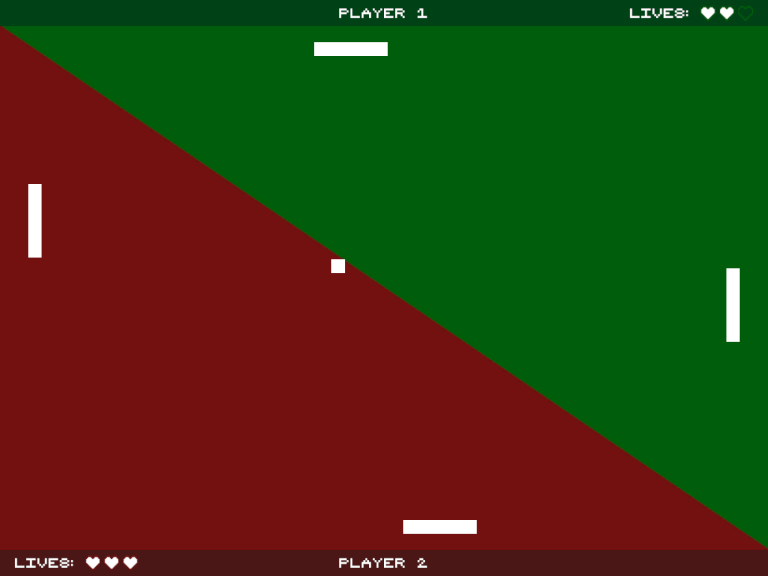 This week I’ve been working on remaking Containment, which I created back in March 2015 for MiniLD 58. It was my first original game and also marked my first game jam entry. However, in adding all of my games to my website earlier this year, I discovered that Containment no longer ran – Unity Web Player, which the game was built for, became unsupported by modern browsers, and the project itself crashed on my computer […]