This week I’ve been working on remaking Containment, which I created back in March 2015 for MiniLD 58. It was my first original game and also marked my first game jam entry. However, in adding all of my games to my website earlier this year, I discovered that Containment no longer ran – Unity Web Player, which the game was built for, became unsupported by modern browsers, and the project itself crashed on my computer whenever I tried to access a scene, which given that the game was created in Unity 4.6.3, wasn’t entirely surprising! 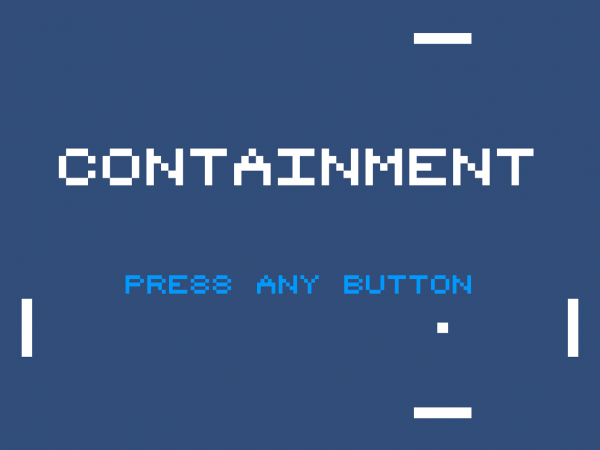 Thus, I decided it was time to build it again, this time in Unity 2018, which also provided me with the opportunity to improve the game, demonstrating what I’ve learnt over the past 3 years and how much better my programming has become. All the code was created from scratch, and the only resources from the original game I used were the audio files and a few of the sprites. Overall, Containment (2018) only took 4 days to complete, and there are many new features, outlined below: 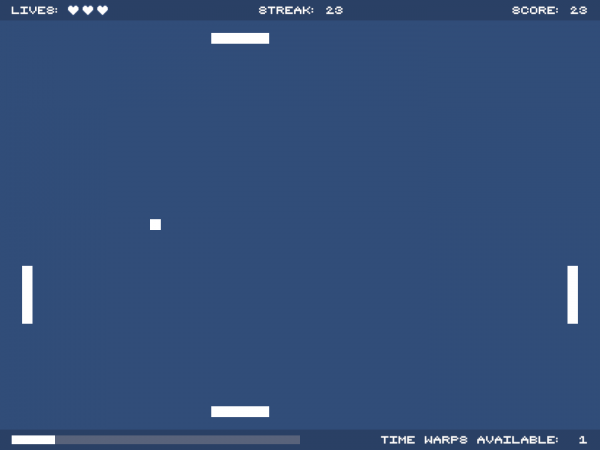 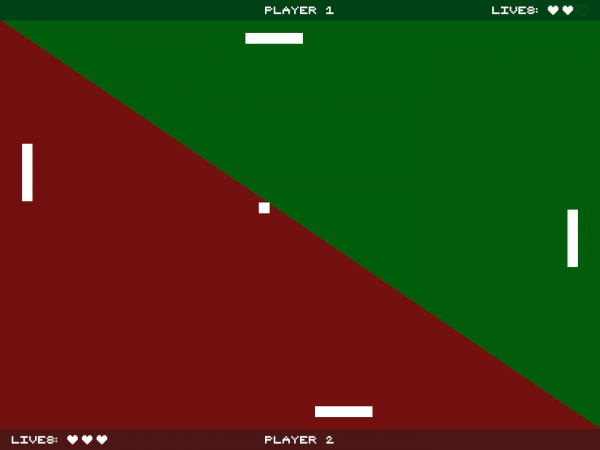 To play the new and improved Containment (2018), you can head over to the game page on my website or access it directly on my itch page.